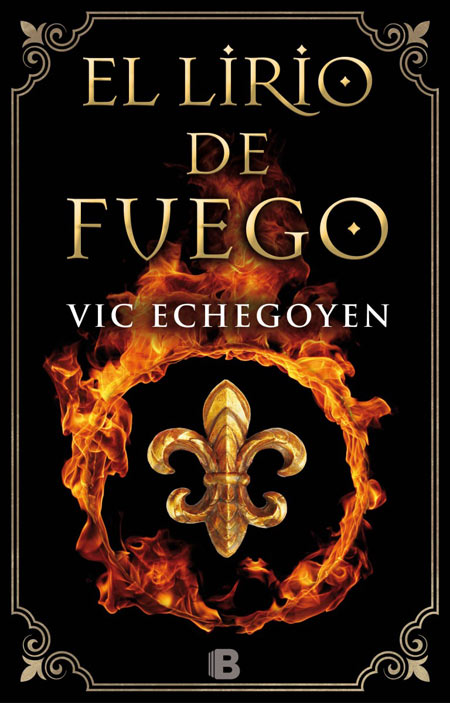 France, during the Thirty Years’ War: When Cardinal Richelieu sends Léon Bouthillier, his Secretary of State and chief spy, on a hazardous personal mission into enemy territory, Léon cannot anticipate he will have to track down and destroy a woman who is extremely dangerous to France’s interests, in order to recover a batch of letters which compromise the very safety of the realm.

This is the story of an extraordinary woman. Her ingenuity, daring, ruthlessness and unwavering passion for freedom propel her from obscurity, like a tidal force, to shake the foundations of the most famous bedchambers of her time, amongst them those of Rubens, the Duke of Buckingham and the Cardinal himself...

Spin off of The three musketeers by Alexander Dumas, with milady as the main character. Meticulously researched and masterfully written in a straightforward style, Vic Echegoyen’s book achieves the rare feat of the great historical novels to take us to another time, without too many details, through the overwhelming force of her characters and the skilful pace of a bold and exciting plot.

A new author is born between Choderlos de LaClos and Alexandre Dumas père: her name is Vic Echegoyen.