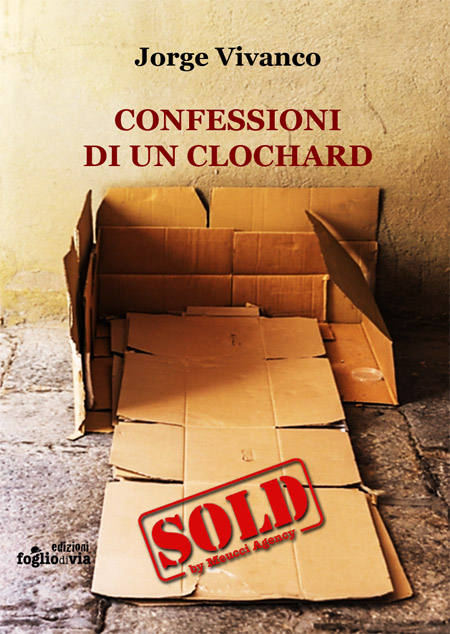 The Old Gertrudis, Melquisedec, Flor de Lirio ... a group of clochards that populate the streets of Quito, find themselves in a small police station after a police raid to "clean up the streets". Locked in a patio, the most hidden secrets are confessed, those that forced them to escape from life to take refuge in the solitude between the filth and contempt of society. Sometimes they are stories inhabited by an endless grudge, a black hole that absorbs everything, others, on the contrary, are stories of a love that has been betrayed and that makes the things of this world absurd.

The deep side of the soul can be shared only with those who then do not mock. Little by little, on a warm night of a patio in Quito, to these the wounded hearts remains only the power of words to save themselves.