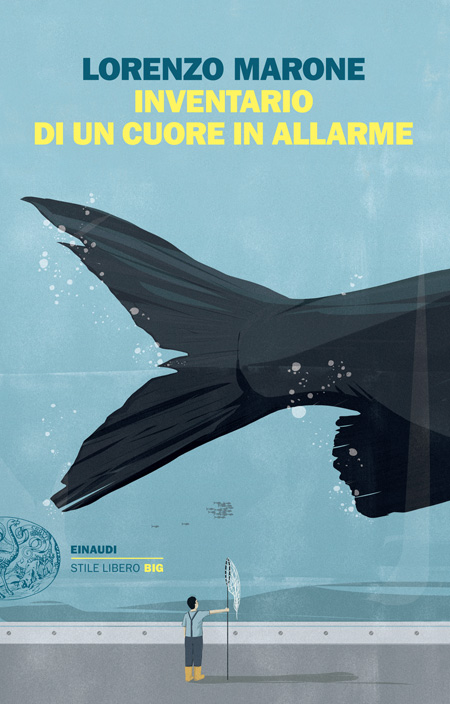 "It's not like I'm constantly sick, but when I get sick I immediately think it's the right time."

This Inventory of an Alarmist is a literary funny, but at the same time serious, compendium of all fears we are all suffering from in this XXI Century. Speaking and laughing of them could be a way of trying to “survive”!