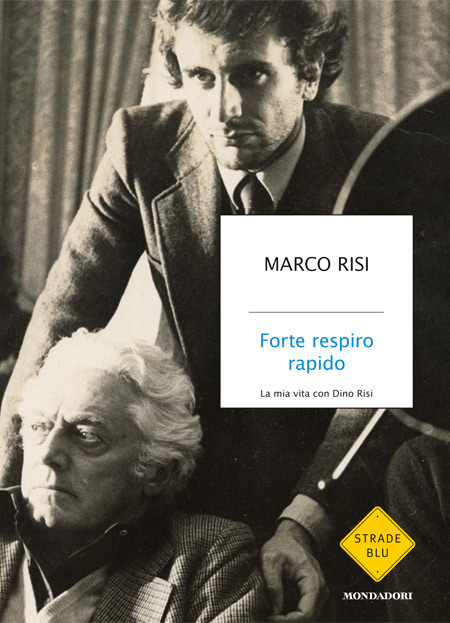 A son, a father, a redde rationem. The son retraces his steps, along the path in which he became son, along the turning points that freed him from his father, and finally to the lonely path where he returned to his father. We are not faced with an ordinary father, nor with an ordinary son. Dino Risi is the director who has enriched the so-called "Italian comedy" with stories, emotions and images. Marco Risi is the young man who challenged his father on his own ground and has opened his own way. Can one be a son and feel the father even as a teacher? It goes without saying that the story ends up turning on the lights in the room. Cinema is back. Great cinema is back. The relationships, the lightning, biting and dazzling jokes, the friendships, the conversations, Mastroianni, Fellini, and the women, many women, legendary, an obsessive eros that unfolds throughout the narrative reconnaissance like a light, like a magic, even threatening. Painful double of the father, an unpublished, suffering and bent over himself Vittorio Gassman moves between these pages. The result is a story that lies between the epic (of cinema) and comedy (it is easy to understand how the vitality of cinema between the fifties and the sixties depended on a climate of understanding, cohesion, perhaps even conflict, but all - all - were on the same stage. And in the midst of this swarm of characters, of memorable episodes, in the midst of an Italy that no longer exists, here is the guiding spirit: the father-son relationship, and the fading of fathers, dying, absence. Here is a father who sometimes leaves the phrase engraved in the air ("Don't do it, that film"). And the phrase is engraved with an unforgettable character, severe and unfaithful, disenchanted and elegant. A biting prince. And in the flow of events, complicit in the chaos of memory and an extraordinary cleaning of affections, the simple truth of being alive, or of having been so, emerges.