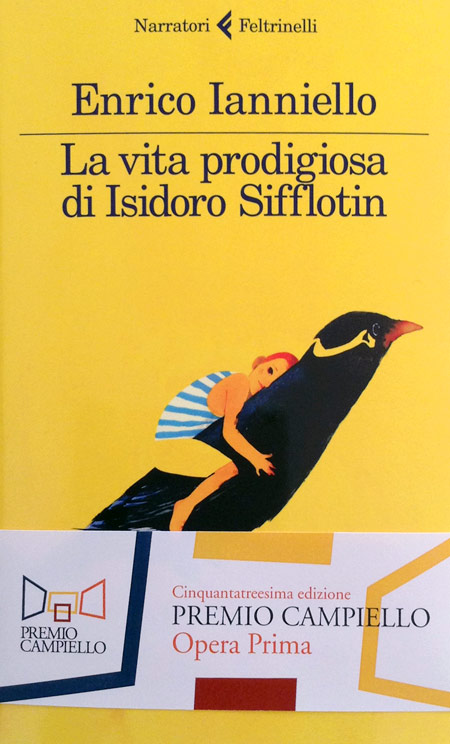 Isidoro Siffotin was born in the small house of Mattinella, a tiny village in the South of Italy. He develops a miraculous skill inherited from his father Quirino (the cross-eyed communist poet inventor of words) and from Stella, his mother, a pasta-maker who prepares curtains of tagliatelle and bears a secret. Which special gift is this? Isidoro doesn't speak. Well, he could speak, but he whistles! And he whistles in a marvelous way and creates a new language, with his "Whistlebulary", language of equality and freedom. The new Revolutionary Message starts spreading till 1980, when the adolescent orphan Isidoro will meet Naples, and Enzo Cecof, a blind man with a house full of books... 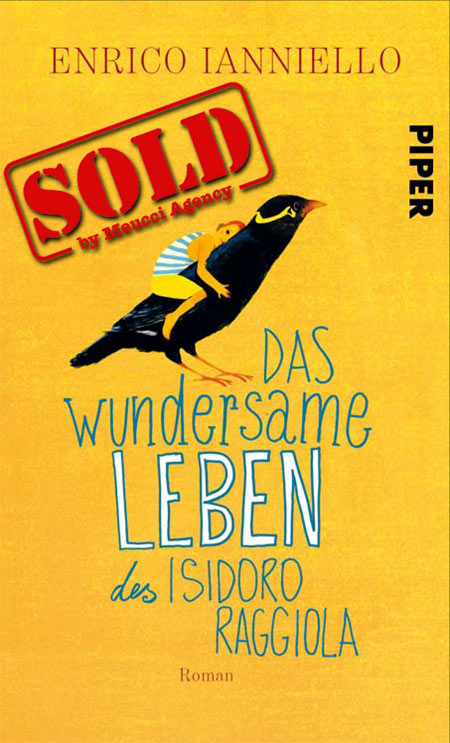 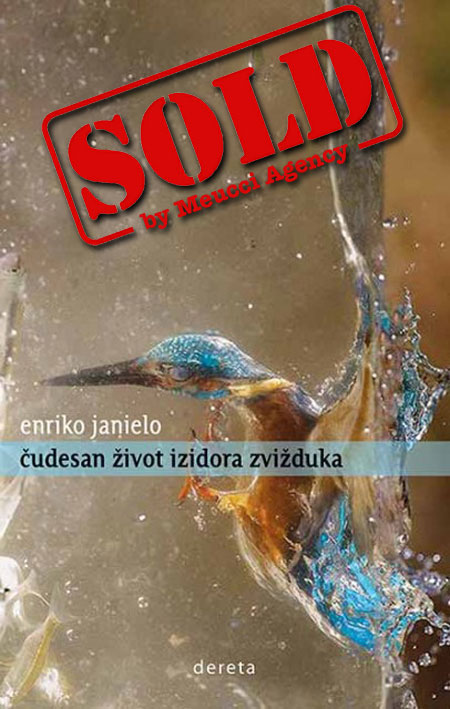 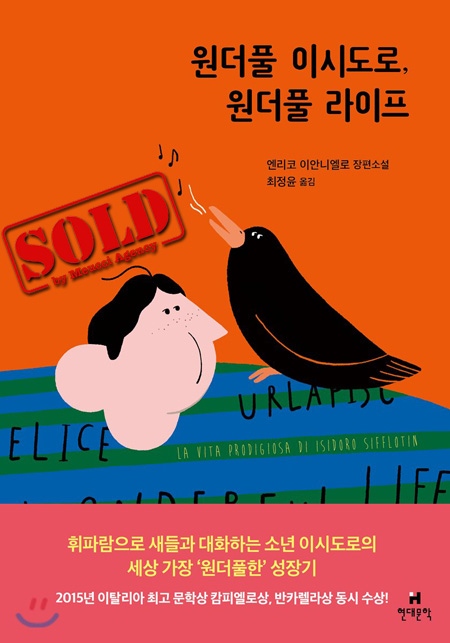