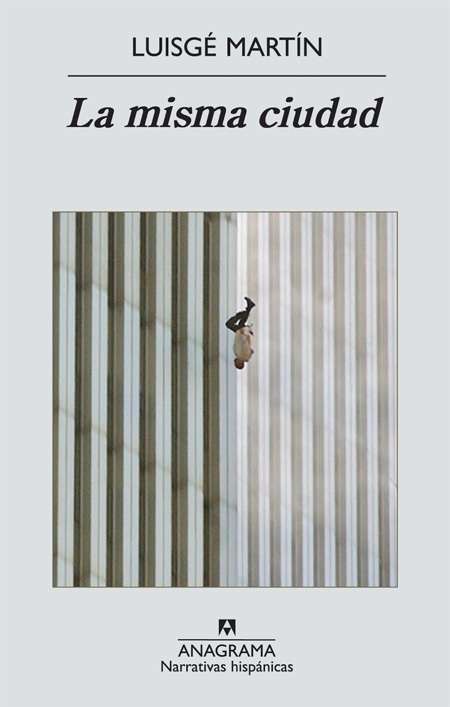 A successful and seemingly happy middle-aged man feels as though his life lacks adventure and that he has wasted it on the mundane. By a stroke of luck, he arrives late to work at the Twin Towers on September 11, 2001. Knowing that everyone assumed he was dead, he makes an unusual decision and disappears, leaving behind his job, his family, and his ordinary life. He begins a journey in search of the full, adventurous life he had always dreamed of. However, his quest leads him back to the very same city.