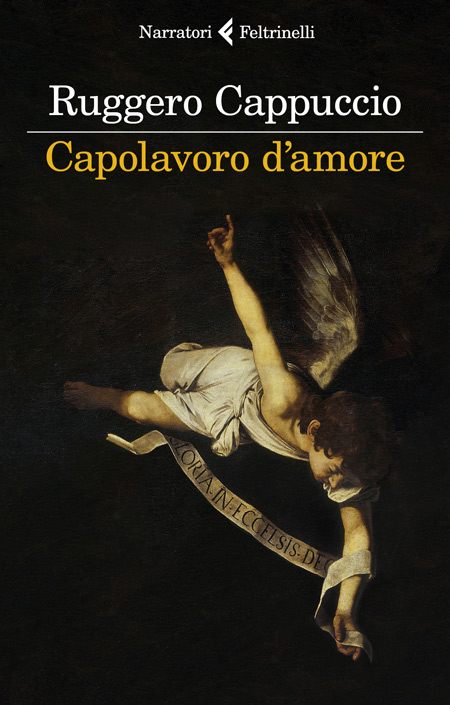 Palermo is a hysteric, she only loves her suffering, and when she is able to enjoy it, she transforms pain into art. With these thoughts, Manfredi sees her Sicily again after a long distance. He is forty-three well-worn years, the refined taste of the antique dealer, the elusive gaze and is tormented and nostalgic at the same time just like his city, where he returns at the request of his elderly and beloved uncle Rolando. Day after day, his uncle involves him in the story of his memories, a passionate life that is intertwined with the search for the Nativity of Caravaggio, stolen from the oratory of San Lorenzo in 1969 and never found again. Between one chapter and another of the mystery that unfolds around one of the most striking thefts in history, Manfredi must also face his own personal ghosts that he has left crouched in the alleys of the beautiful and ruthless city. First of all, his beloved Flavia, who suddenly abandoned him, leading him to make the decision to leave the island. While the relationship with Uncle Rolando gradually becomes deeper and full of omens, encounters with a street child derail Manfredi towards an unexplored self-image. The voice of Ruggero Cappuccio insinuates itself between the pages to suggest pauses and cadences of an ancient and precious Sicilianity, invites us to stroll in a decadent Palermo that welcomes nocturnal insomnia, the taste of finished loves and sings about human loss, but also the life that is renewed and comes back to call us. “The theft of this painting is not just the removal of a canvas. It is a poem about lost beauty, a tale about what we are unable to protect. "