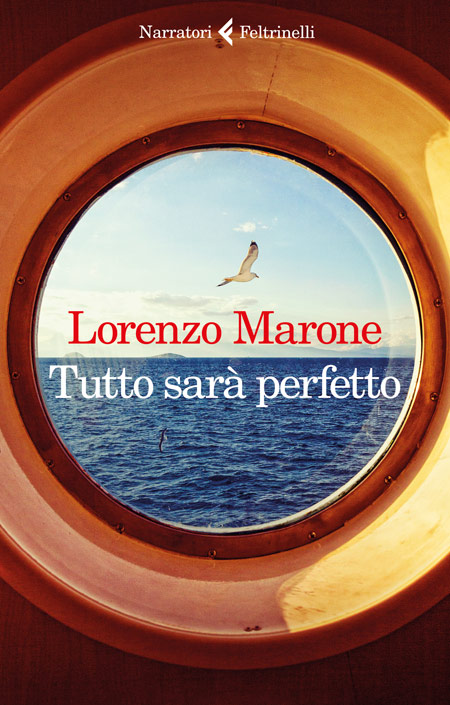 Two days could be endless

The forty-years-old single and deeply immature photographer Andrea has to take care of his father Libero for a weekend. As a matter of fact, his sister Marina has to travel to the North of Italy with her husband and their two kids to visit his ill father-in-law.

After a thousand endorsements, the family leaves and Andrea starts off a terrible weekend in the company of his strict father Libero Scotto, an ex commander of ships from Procida who moved to Naples with his two children when his wife died. On top of that, things will get even more complicated thanks to a a terribly naughty dachshund named Augusto and renamed Cane Pazzo Tannen…

Andrea does not know that weekend will change his whole life.