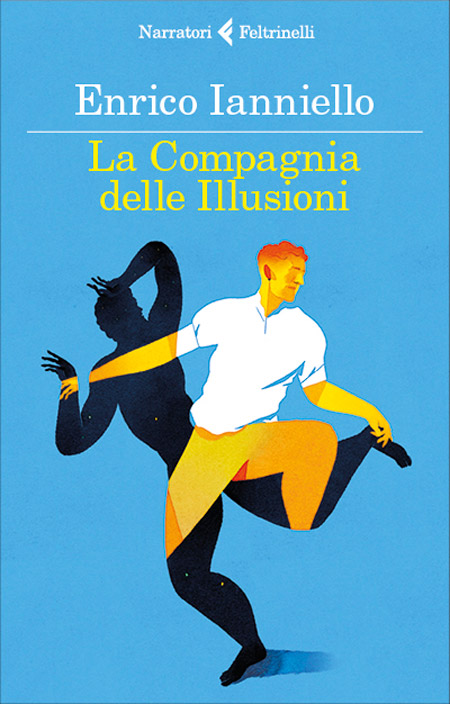 His codename is ‘o Mollusco, the Mollusk.

It is extremely important to have a codename if you want to be part of the Company of Illusions. A mellifluous and elusive name, just like the truth behind fiction.

After an acting career poor of satisfactions - the only vaguely important role was the nosey housekeeper Raffaele of the soap opera Tutti a Casa Baselice! - the fifty-year-old Antonio Morra lives with his mom and his sister Mari’ in Naples. He is the director of an acting company created by his dentist in order to please his lovers and his important clients. Antonio’s life has been ruined several years before, when his beloved girlfriend Lea died carrying their daughter. Since then, Antonio is not consistent and is drawn into the Company of Illusions by his mysterious aunt Maggie. This is how he becomes o’ Mollusco, the interpreter of several different roles which make him the influencer of people’s lives, because “people don’t see what is true, but make true what they want to see”. However, as soon as he thinks to be safe from any responsibility toward himself and others, when the illusion has overthrown his own life and Naples itself, just then he manages to find himself. At the end of the day, “the last consequence of fiction is the truth”.