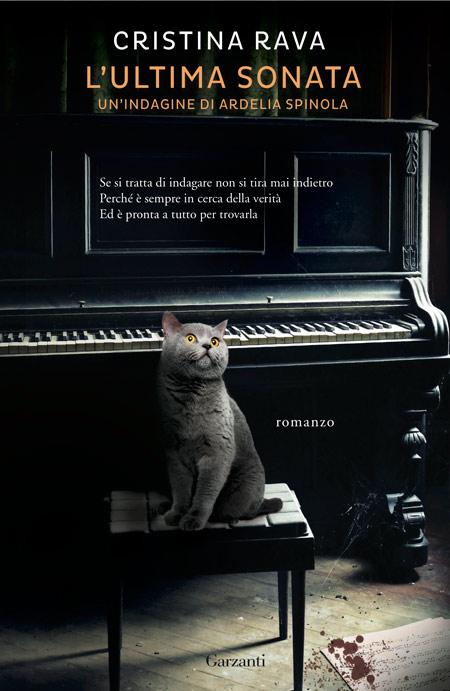 In Albenga’s countryside, the bodies of a young couple are found in the middle of nowhere: they are all dressed up with period costumes, as if they were reproducing an old picture. Ardelia Spinola, the medical examiner, performs the autopsy and, even if she doesn’t want to admit it, what she’s got is a unique case she barely manages to stay psychologically out of. She has enough with her troubled private life: Arturo, the charming beekeeper from Piedmont she shares joy and sorrow with, has started asking too many questions about an old love story of hers and dating his ex wife, as if it wasn’t enough. On the other hand uncle Gabriel gives her too many headaches.

However, Ardelia’s instinct is reawakened by the unexpected encounter with an irresistible and ice-cold woman who shows an obsessive interest for the case: as a matter of fact, Ardelia doesn’t believe in coincidences and knows that the truth is often hidden beneath the surface.