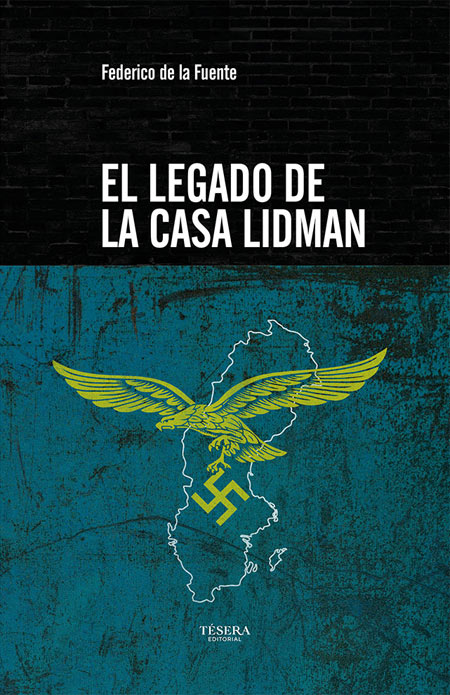 1959. Andres Bremer is the old mayor of a village called Sirilund, in the south-west part of Sweden. One day, he discovers a valuable bronze statue in the gardens of the Big Red House, property of Daniel Lidman. He was a well-known member of the nazi Swedish party who died eighteen years before allegedly after committing suicide. Bremer decides to start investigating the mysterious circumstances of Lidman’s death while penetrating the swampy world of the agents’ activities of the neutral Sweden during the threatening needs of the Third Reich.