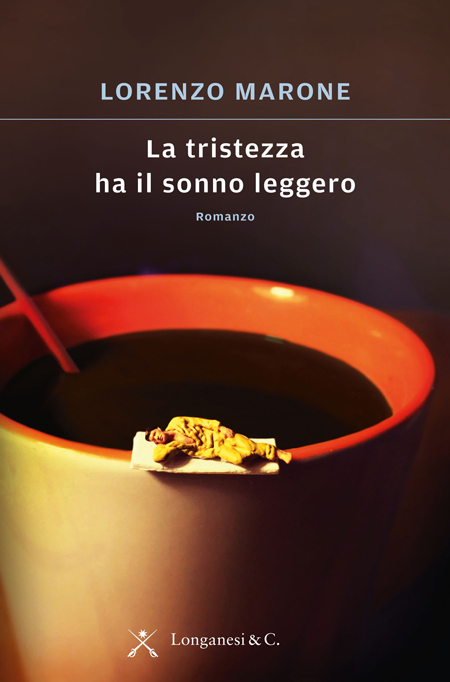 A powerful novel on the extended-opened family of our societies and the influence we receive in our lives from the people who live close to us, shaping our character and assigning us a role. At least until the day when we realize that if we do not want to live a life that is not ours, we must rebel, even to those who love us.

Err Gargiulo, 40, has two fathers, a mother and a half, and several brothers. It's one of those kids grew "here and there".

At his forty years, he is a delicate and ironic man, witty but unable to choose and impose himself, unable to express his own emotions, that he never digest, and somatize in a strane weight in his stomach!

One day his wife Matilde, which has been trying for years to have a child, leaves him after telling him of having an affair with a colleague. From that moment on, Erri will no longer have excuses to postpone the appointment with his life.

After the extraordinary success of the debut novel THE TEMPTATION TO BE HAPPY, 8 editions in Italy, more than 50,000 copies sold, translated in 9 foreign languages, film by the awarded Director Gianni Amelio (filming started on March 7th In Neaple), Lorenzo Marone give us another deep, amazing and overwhelming novel. "A very clever, funny and modern voice". 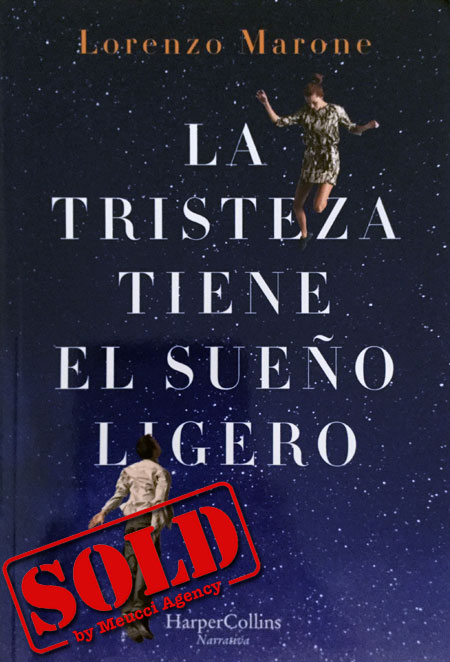