QUEL LUOGO A ME PROIBITO 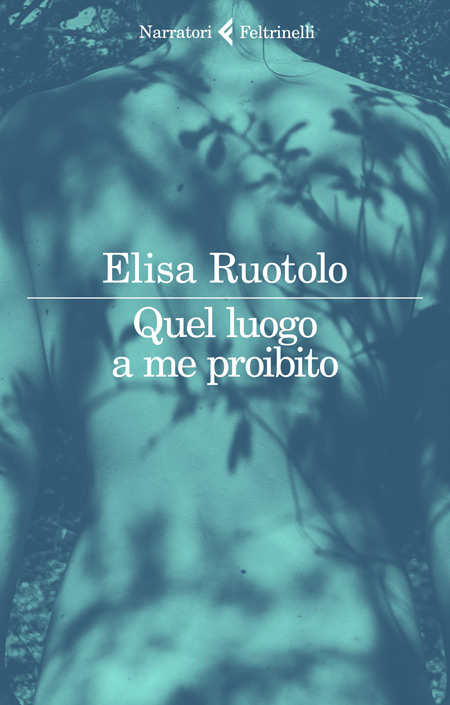 In a South which is still archaic at times, a girl tries to grow up despite a suffocating family environment, where every gesture and every word is ruthlessly measured on social judgment; where joy, desire, knowledge of oneself and one's body are forbidden places.

The protective nest becomes a difficult knot to untie. "Family was this: a sharing of the private, a defect of autonomy, a continuous call into question of the other, a support that became a burden".

The only exception is the maternal grandmother, unconventional and extremely vital, from whom the granddaughter feels she has inherited the "feral blood", an underground drive to break ties and disobey. This attraction is embodied for her, in childhood but above all in adolescence, in her Nicla, her schoolmate, a free and instinctive girl who is not afraid to go with the boys. The education that harnesses the body, the fear of desire and the shame of inadequacy, on the contrary, hold back the protagonist, who melts only in her fantasies or in her books. So much so that we find her at forty-two still inexperienced in herself and men, still a virgin. Her smallness similar to that of a bonsai held back by too many cuts and bindings. She has a job and has left behind her dialect when she meets a man who places his hand on her tightest knot. "I had always thought that for me everything could be resolved in the enclosure of a room or in the affections in which I was born, but Andrea now showed me that there was also more". It's about trusting, but how much courage does it take to take responsibility for your own pleasure?

Elisa Ruotolo writes memorable, raw and yet sensual pages, nourished by a poetic force that continues to echo in those who read with the naturalness and intensity of the truest intuitions.