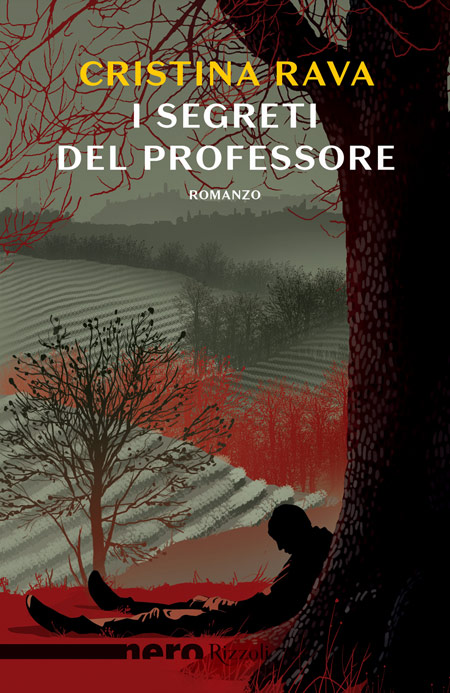 The corpse of a woman, a passionate ecologist, is found in Alassio, a calm town on the seaside where seagulls never stop cutting through the sky. The medical examiner Ardelia Spinola is one of the first people that arrive to the scene: after the autopsia, she cannot help not to be psychologically involved with the lying woman, while several unanswered questions wander in her head. Therefore, she drives to Ceva, where Bartolomeo Rabaudengo is living his countryside-nobleman-life. Between the two of them ice had been broken long time before, replaced by a malicious friendship with sporadic brawls. The commissioner is all of a sudden part of the investigation and, while working with the few pieces of information he possesses, the killer strikes again, this time in Piedmont. Despite the differences between the two victims, some elements indicate a link and a disturbing scheme. The concern is that this could not be the end of it.