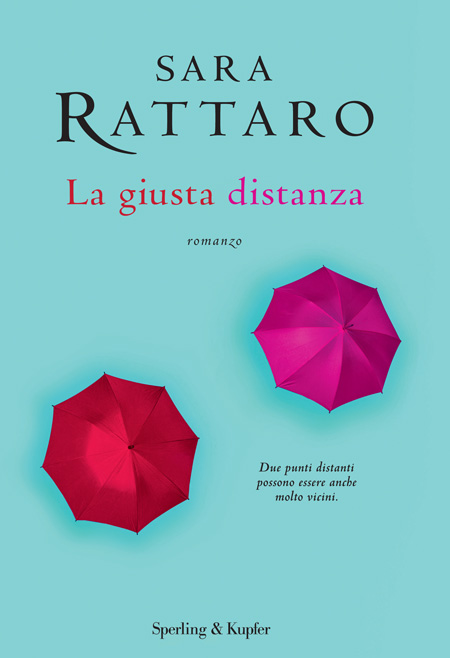 Two distant points can also be very close. The plane is complete: a dense web of stories and destinies casually united and aligned. Among them there is a man who took that flight to put distance between himself and his life: perhaps to flee, perhaps to understand. Suddenly, the signal to fasten your seat belts, a tremor that shakes the whole plane, and the tangible sensation of falling. While the panic takes voice and body among the passengers, that man would like to cling with all his strength precisely to the life that, until a moment before, he felt long gone. Instinctively, he looks for the hand of the woman sitting next to him, also closed in her fear. A close that becomes comfort, an embrace that will become passion when, averted the end, the two travel companions decide to cancel any distance between them and share the night. Waiting for the morning, a new boarding, a direction to take and the life that will still be waiting for them. But that may not be the same as before. Because sometimes it takes just a moment to give new meaning to the past and new shape to the future. Sara Rattaro returns to draw the unpredictable trajectories of existence, between destinies that reverse the course and missed connections by a whisker, detachments that dilate the absence and distances that measure the weight of a love. An engaging novel that runs through the seasons of a relationship, turning on a light on that delicate and patient phase in which a feeling finds its cure and rediscovers its essence, because "the beauty of a love is neither at the beginning nor at the end, it is in the meantime».