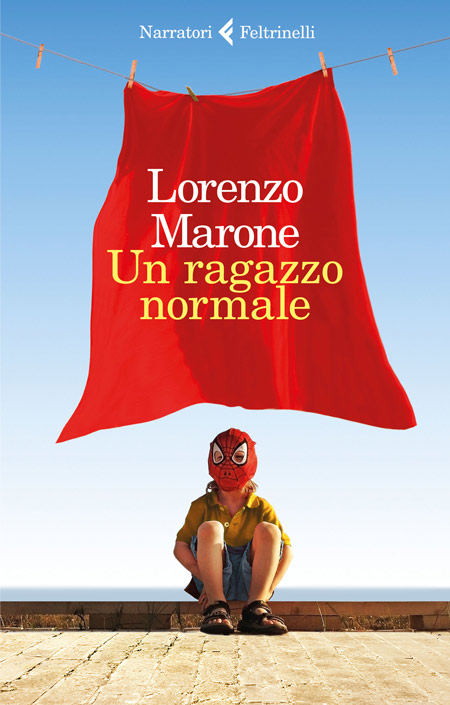 Mimì is 12 years old, wears glasses, has the gab of a know-it-all and an obsession with comics, astronauts and Karate Kid. He lives in a building in Vomero, Naples, where his father works as a doorman. He spends his days either on the sidewalk together with his best friend and street kid Sasà, or in the two-room flat he shares with his parents, grandparents and teenager sister. In 1985, the year in which everything changes, Mimì is practicing his skills in thought transmission, is planning how to buy the Spiderman costume and is looking for a way to start a conversation with Viola by convincing her to feed Morla, the big turtle that lives on the balcony of the last floor. However, this is the year he meets Giancarlo, his superhero. He has a green Mehari instead of a Bat-mobile. He does not move mountains, but he writes. His weapons are a pen and a paper sheet, with which he fights evil. Giancarlo is Giancarlo Siani, the journalist of “Il Mattino” who is going to be a victim of camorra that same year and in front that same building. In the months before the September 23rd, the day in which the young journalist will be killed, and in the limited world of Vomero (a 30-ties-long reception that protects and suffocates at the same time), Mimì grows up. And he discovers the importance of friendship and of real bonds, the rush of first love, the saving power of stories and words. Superheroes do not exist, but the memory of special people and of their little big deeds persists. 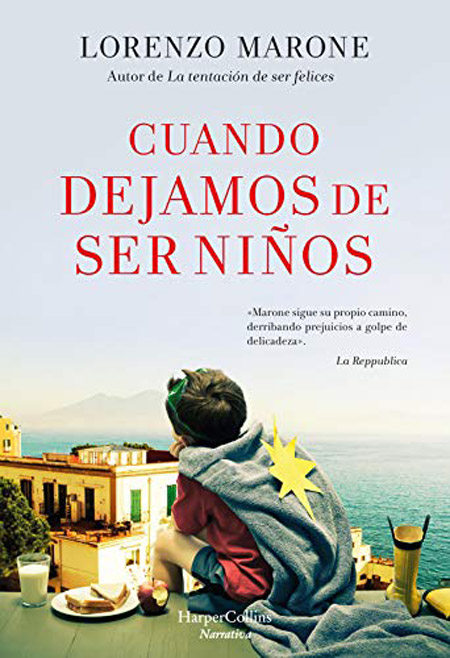