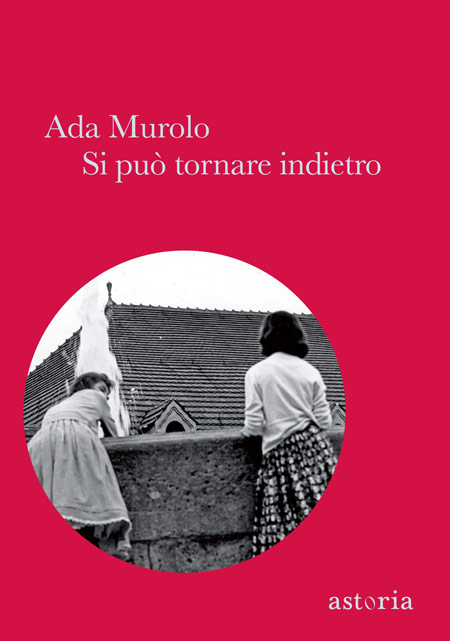 YOU CAN GO BACK

Two girlfriends, one humiliated by life, the other erased from History. A crowded square to celebrate the return of Trieste to Italy and, among people, the two women are in the same place at the same time, after years of distance. Will They will recognize each other? Will they be able to find themselves, and to try to recover a better future?

In a crowded square in Trieste, November 4, 1954, the day in which Trieste is back to Italy, the glance of Alina Rosenholz, a woman survived the Lager, is captured by on earrings of a woman, Berta Allegretti, of his own age, also knocked down by a private grief, but no less agonizing. There was a time when they were close friends, then the History divided them up to not recognize each other. "You can go back " by Ada Murolo is a story full of anger, abuse, pain, regret, anxiety, oppression and defeats when, suddenly, converge in one day and in one place the stories and tragedies of twentieth century and, at the same time, the ability to recognize themselves and try to re-weave a thread. Because in life there is always the possibility of a second time.