Bijan Zarmanili arrives in Rome when he is nearly twenty and applies to the Faculty of Architecture but, due to his political activity as an opposer of the regime of the Shah Pahlavi, he is declared an exile.

He undertakes journalism in 1980 after the Islamic revolution, dealing with Middle Eastern politics for "Repubblica” and "Limes”.

He publishes essays over the Iranian world and novels. 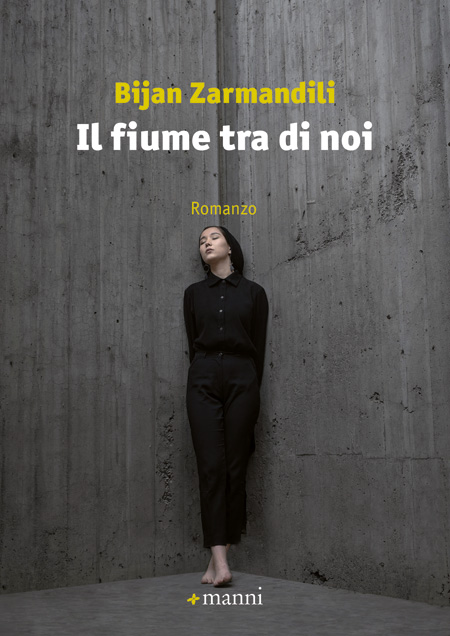