THE TEMPTATION TO BE HAPPY 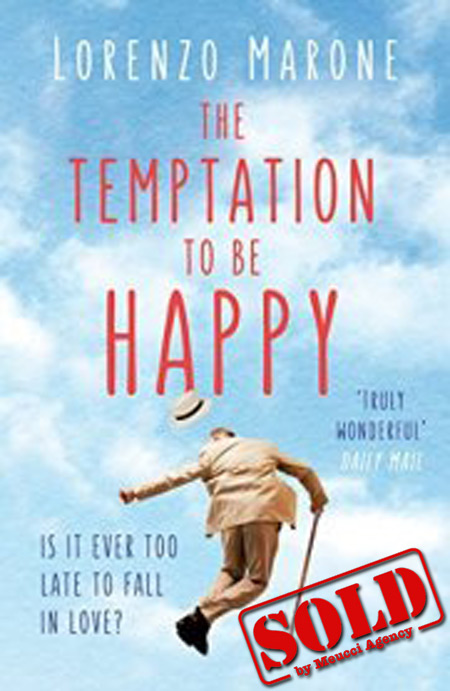 “Uh-oh, here comes another one of those colorful curmudgeons who drop pearls of senior wisdom on their way to a new lease on life. Cesar certainly fits the stereotype, but he’s funny, interesting and grumpy enough to stay on the winning side of the formula.”--The New York Times Book Review

"Marone’s characters, irreverent and absurd, embark on adventures they had ceased to allow themselves to imagine in this darkly comedic take on aging." -- World Literature Today

Cesare is 77 years old, a widower and cynical troublemaker, a man who has always had trouble caring for others and has given up trying. Aside from an intermittent fling with a mature nurse called Rossana, who moonlights as a sex worker, he prefers to live his own life, avoiding contact with his neighbors and even his own children wherever possible. Until one day, the enigmatic Emma moves into the neighboring flat.

Emma is ​​married to a strange and sinister man. A man that seems so different from Emma. As Cesare investigates, and starts to uncover the truth of their relationship, he begins to rediscover an appetite for life, and soon he finds himself risking everything for a future he had never thought possible. 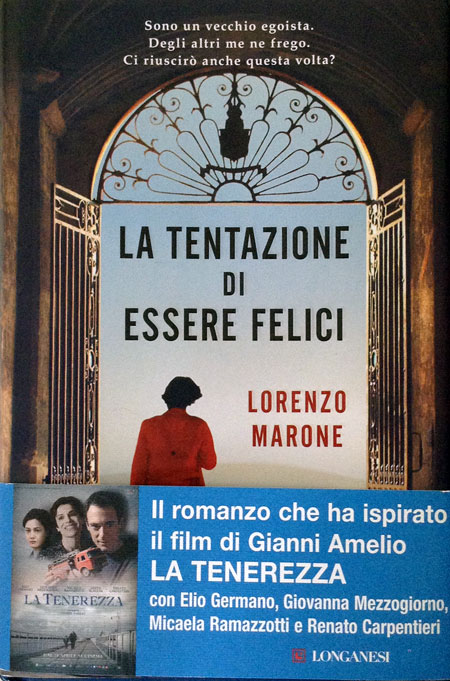 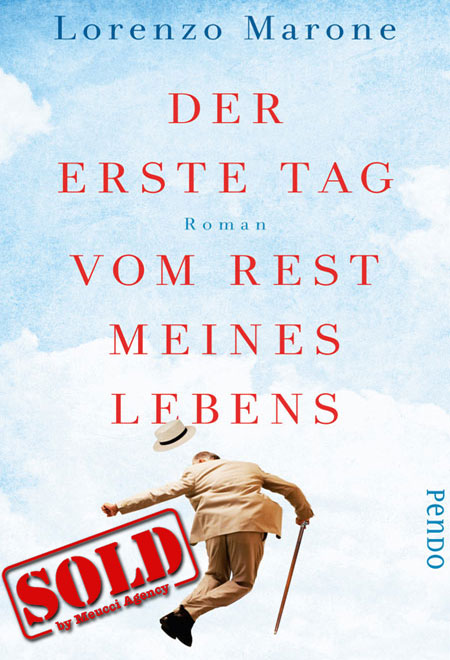 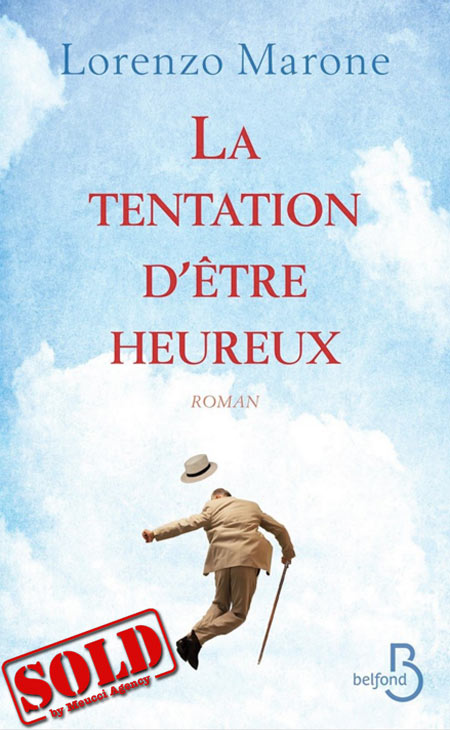 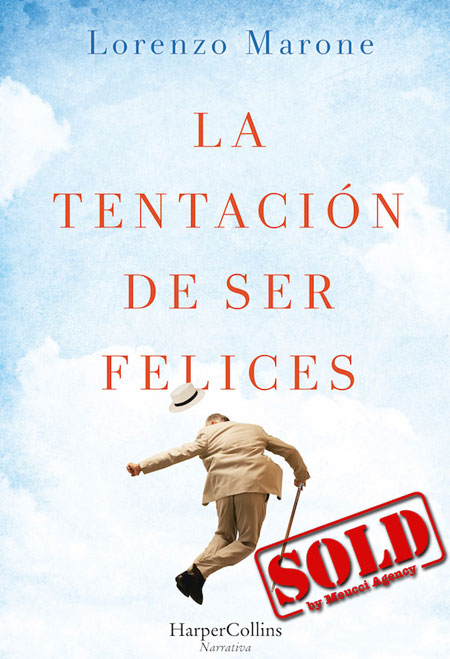 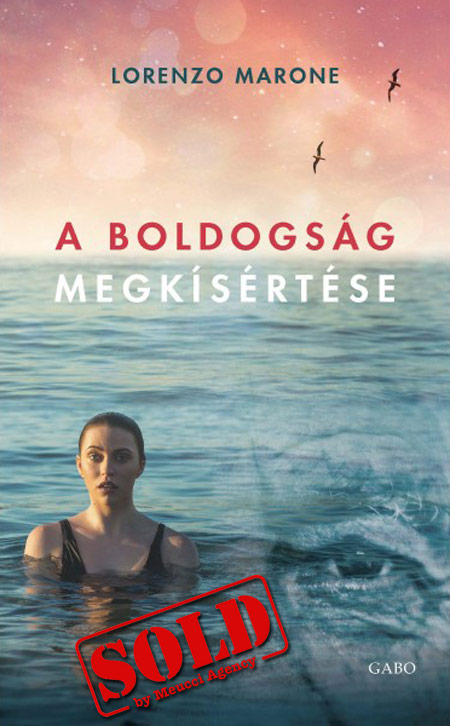 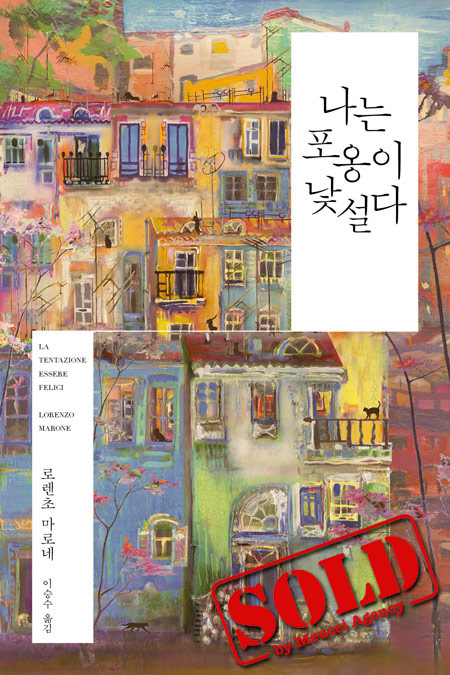 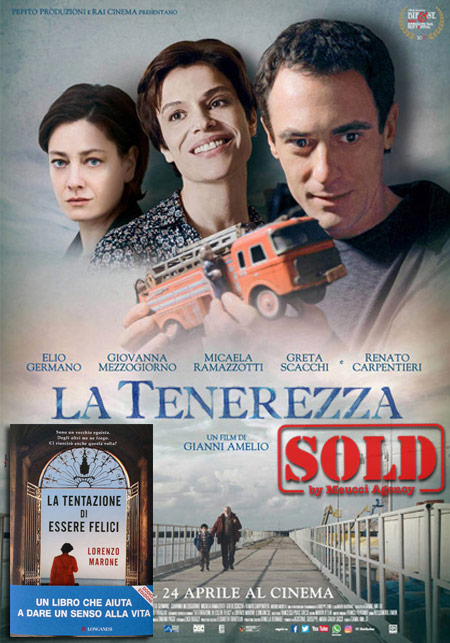 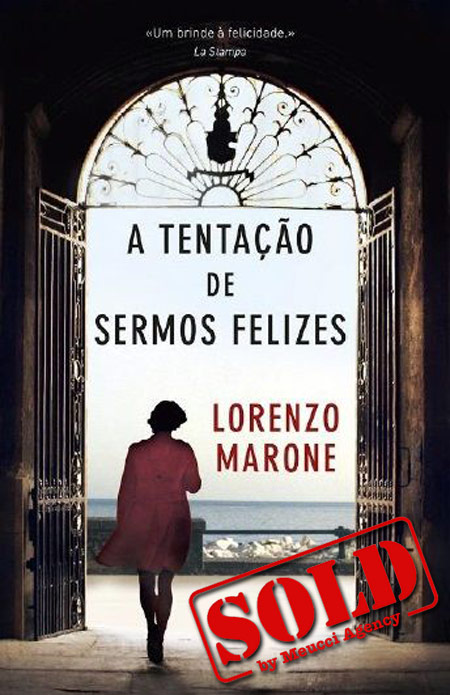 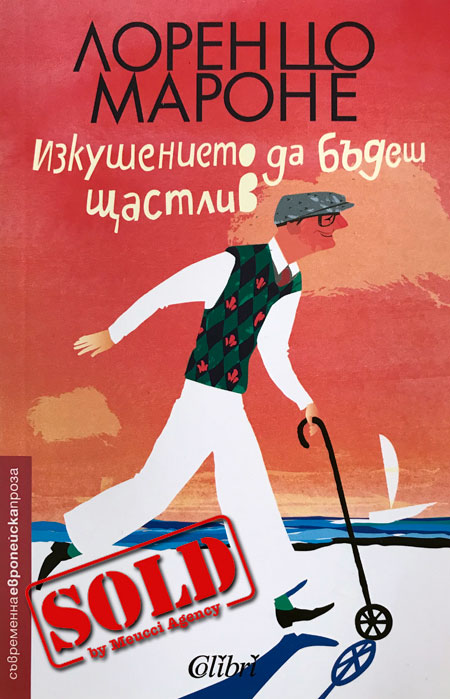 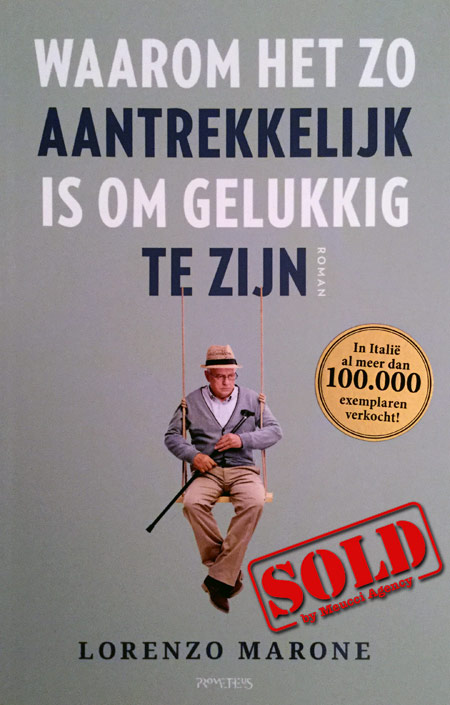 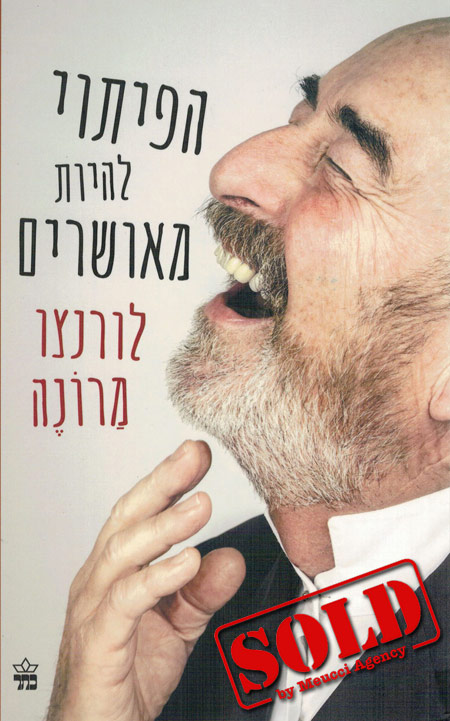 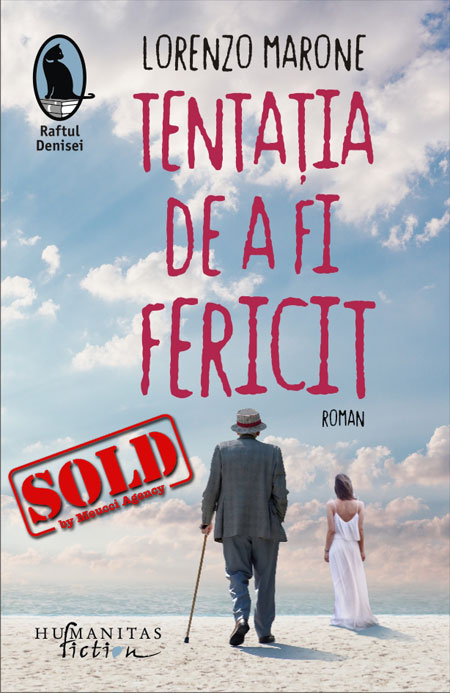 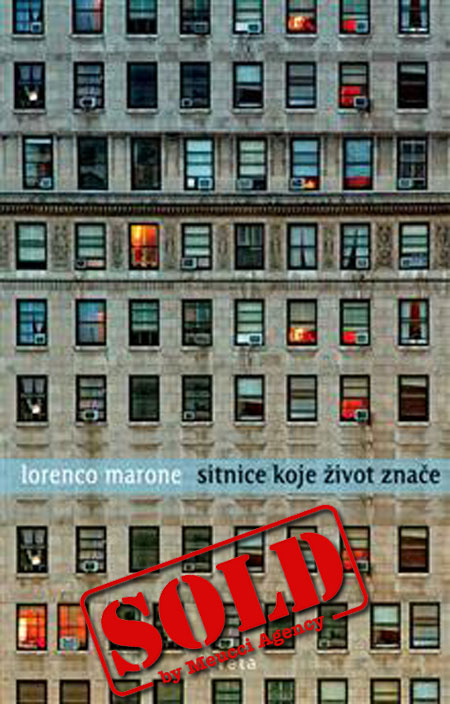 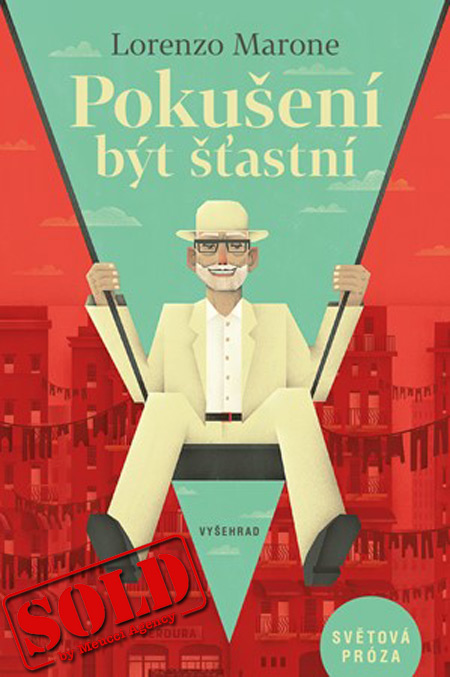