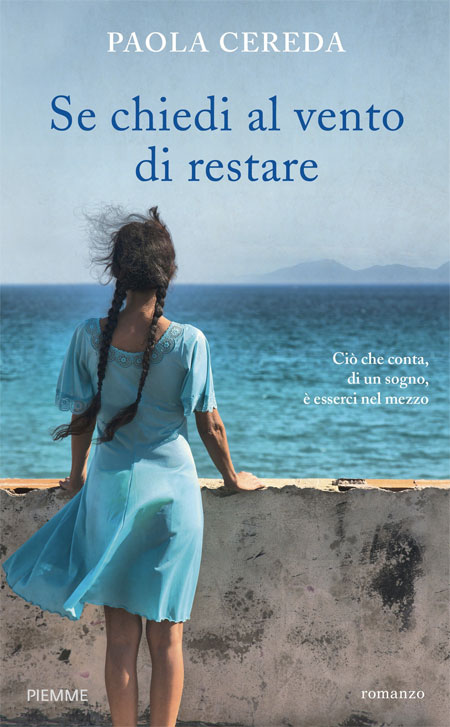 A magical Mediterranean novel by Italian author Paola Cereda, reminiscent of THE HOUSE OF THE SPIRITS by Isabel Allende and L’ISOLA DI ARTURO by Elsa Morante.

Set on a nameless Italian island in the mid-20th century, L’ANNUNCIATA evokes a forgotten world, where the islanders live a traditional life, undisturbed by events on the mainland. They walk barefoot, symbolising their special connection with the earth.

Agata, a young waitress at the local inn has grown up under the strict care of her pious Aunt and difficult father. One day, she invents an incredible sauce which becomes famous across the island and beyond. For those lucky enough to taste it, la salsa Agata is believed to enhance the flavour of food and life.

Island life revolves around The Mount, a prison run by Il Bianco. A refined and educated man, he invites the famous Vallone Circus to celebrate the Mount’s seventieth anniversary and asks Agata to cook her special sauce. On this enchanting night, under the circus tent Agata meets Dumitru, the circus ringleader and talented horse whisperer. A delicate and bittersweet love story unfolds and Agata gives birth to Isola, a child born both blessed and cursed who will determine the future of the island.

A few years later, Angelo Greco a ruthless entrepreneur arrives on the island bringing modernity and technology. Isola will encourage the locals’ resistance but the island’s history is destined to change forever. 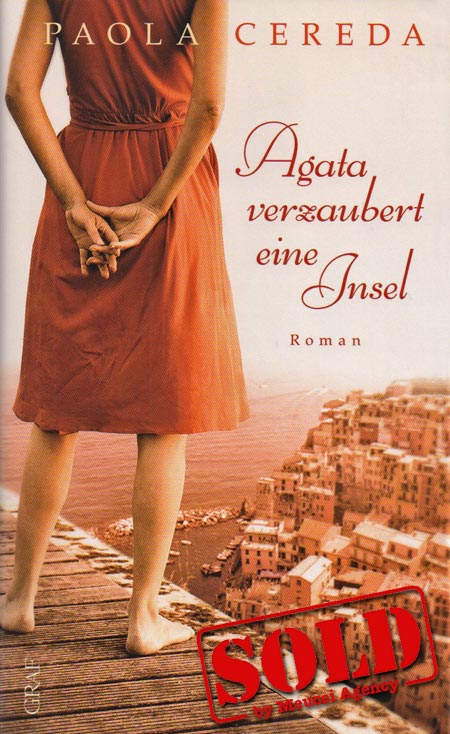