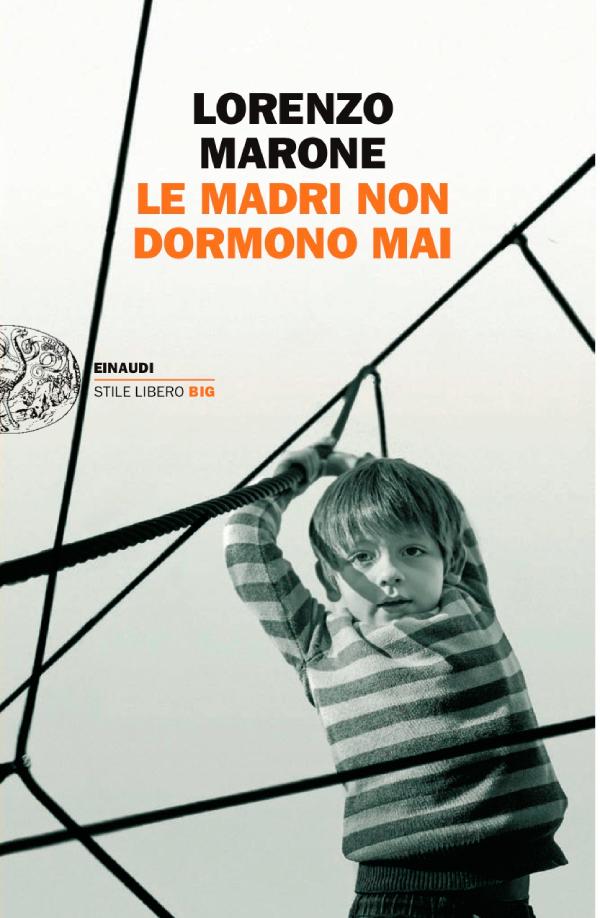 A poignant choral novel, a "song of the last" that questions itself, and questions us, about what it really means to be free or prisoners.

A child, his mother. Two fragile lives among other fragile lives. Around, to contain them, a place that should not exist, yet for some it is even better than home.

Diego is nine years old, overweight, has flat feet and glasses; an animal without claws, too good for the Naples neighborhood where he grew up. His peers have always made fun of him. But now that doesn't matter because, at least for a while, he won't be staying in the neighborhood anymore. His mother Miriam - young, beautiful and angry with life - was arrested and sent with him to an ICAM (an institution with limited custody for mothers and their children). If Miriam is at first grumpy and attracts the hostility of her detainees, Diego, on the other hand, immediately wins everyone's sympathy. The other children see him as a kind of leader, which never happened; even the guards love him. Inside the Icam, playing with the little Gambo and Adamu, finding a sister in the sweet Ninetta - who walks with difficulty because of her crooked legs and spends her time writing the "beautiful words" in a notebook -, the boy acquires little by little self-confidence, even improving one's appearance... But could it be enough in order to survive?