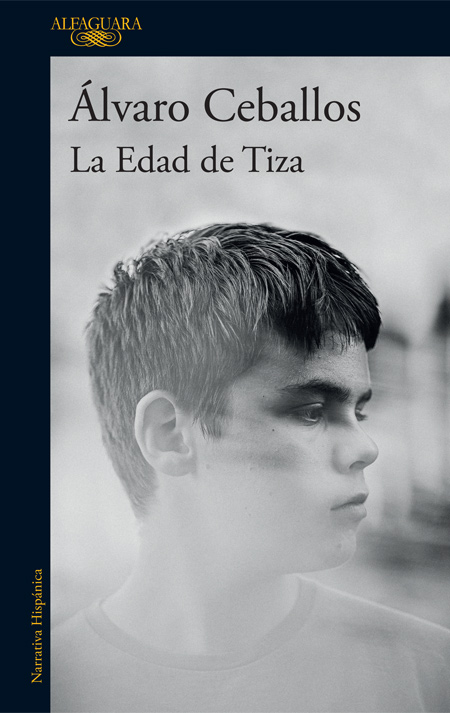 "Now that life has thrown me like a castaway on the shores of my childhood...".

Álvaro has already turned thirty when a work setback brings him back to her mother's home, where the promises of prosperity of his adolescence remain there haunting like ghosts. Without much else to do, he sets out to unravel an old mystery that began when he was fourteen years old: the disappearance of a videotape about sex education that they played in class and which led to other equally inexplicable events on that time.

Among dubious memories, we return with Álvaro to 1991, to a private catholic male school in which the pupils hear about the promising Spain of the future, where girls are light years away, where parents and children are unable to communicate.

The good education is a great Bildungsroman disguised as a detective novel: the story of "the most prepared generation in the history". The story of the expectations and promises created for the boomers and vanished for the millennials.