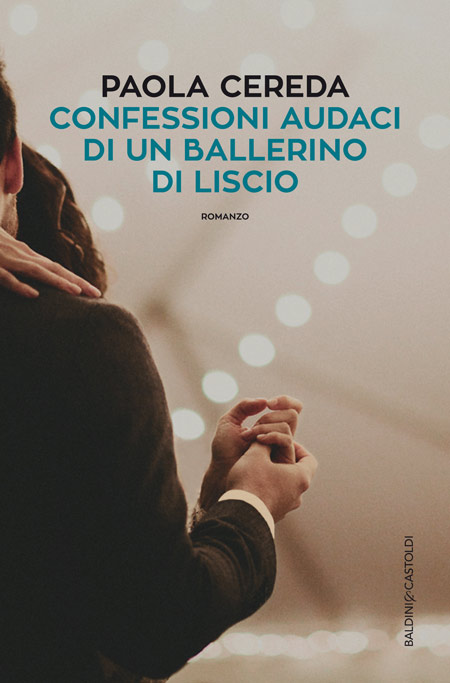 Along the shores of Adriatic Sea, where the great river Po takes the shape of a silent and enchanting Delta, you can feel the summer heat, the distant murmur of the sea, the eternal dampness, you can hear the liquidity of the air, of the sounds, and even of the souls. But - and that’s he magic touch of Cereda’s novel - you can hear a music, a music that comes, closer and closer, from a legendary dancing (in Italian, «balera») where many lives meet, captured by the rhythm of waltzes, mazurkas, polkas (in Italian, «liscio»). There’s a dancer down there, Frank Saponara, a man, a legend himself, who keeps the key of many hearts, and of a secret, written on the moist sand of the Delta.

When Cereda starts to tell her story (and nobody before her has been able to evoke that atmosphere, that world, those characters Fellini could have gazed at like brothers and sisters of his) can’t do nothing but follow her voice. We have no choice, we have to face the music and dance.

To celebrate the fiftieth anniversary of the Smile Dancing Club, Frank organizes a party.Thanks to a bold confession to himself, the protagonist reconstructs the evening and also his whole life, thinking of the Emerenzin words: «Life is meant to be crossed, Frank».