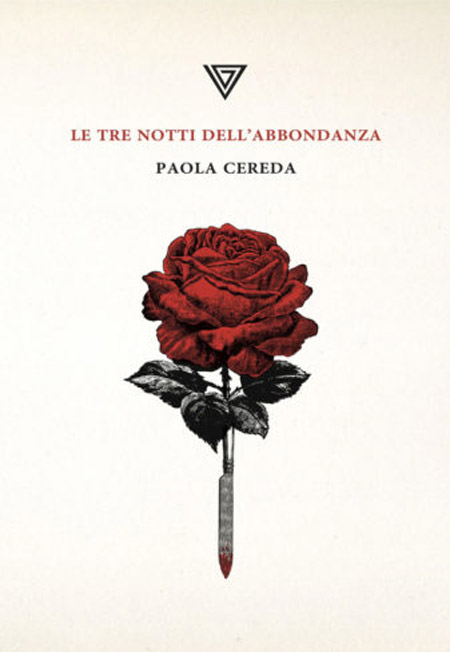 Calabria (south Italy) in the mid 80s. Fosco is a village perched upon a rock right on the sea. To reach the beach, you need to venture along a wooden stairway.

Irene Rusto is fourteen and she always holds in her hands an orange notebook on which she draws her particular way of seeing the reality. Among the stern looks of the families, she lives her first love story with Rocco, the son of a sparato -a man killed by mafia- so considered dishonored. At night they take refuge on the rooftops and from that world made of sky and stars, they look with curiousness the grownups, drawing the lines of a society regulated by revenge and land defence. Angiolino is with them. He is uncle Totonnu’s -the boss of the village- son.

The women of Fosco feed the system and push their children to machismo and avenge, but Irene makes her choice: she rebels and strength by Rocco’s love, faces adults’ impositions with her head held high. But in the Night of Abundance during the banquet, something happens, so nothing will be as before. Agata's love for Rocco has given her a certainty that cannot be scratched: “nobody can steal our desire for sea”. 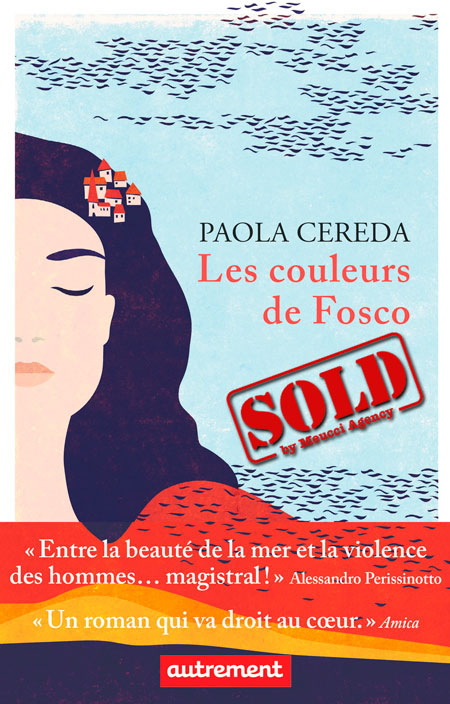