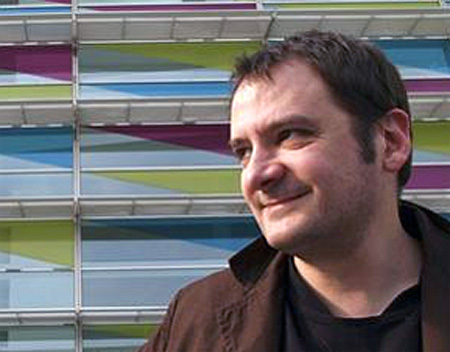 Studied German at university. He has worked as a journalist, specialising in psychology and spirituality, and published many novels for both adults and young adults, the latter including The Fifth Magician, Alison Blix and the successful two-part Retrum, which has been translated into 8 languages. The ØBLIVIØN trilogy begins with One Heaven After Another. The authos is currently working on Part II, and also writing new songs with his band Nikosia. 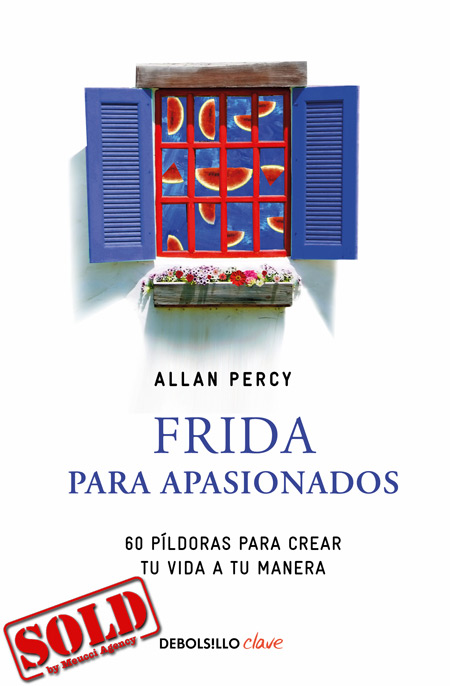 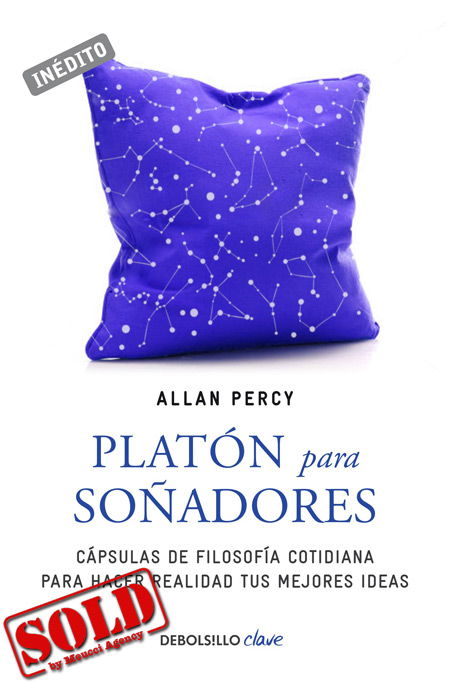 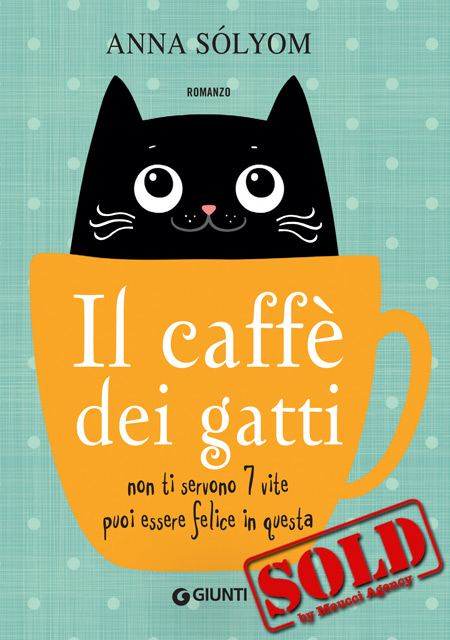