studied humanities and is currently a journalist who has published two novels with Dario Flaccovio Editore: Invece Linda in 2007 and Chi dà il nome agli uragani in 2010. She has written various stories, screenplays and scripts, and has collaborated with different local newspapers and magazines, such as GQ and Rolling Stone. In 2014 she starting "Al posto del cuore”, the sarcastic and cynic editorial column of Cronaca Vera, which became a radio program on Rai Radio 2 in the summer of 2018. 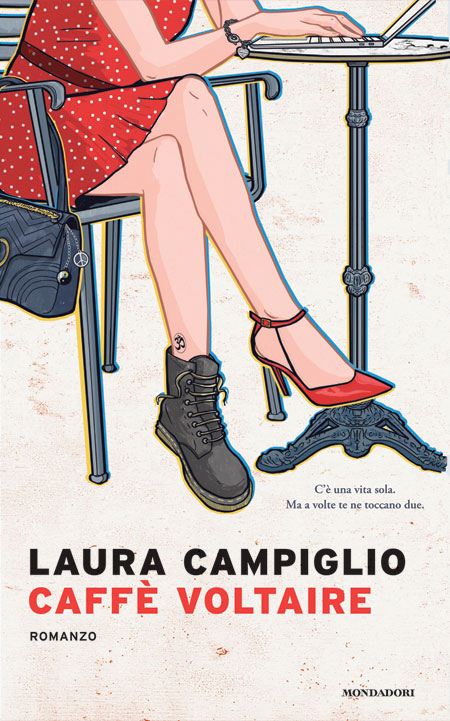