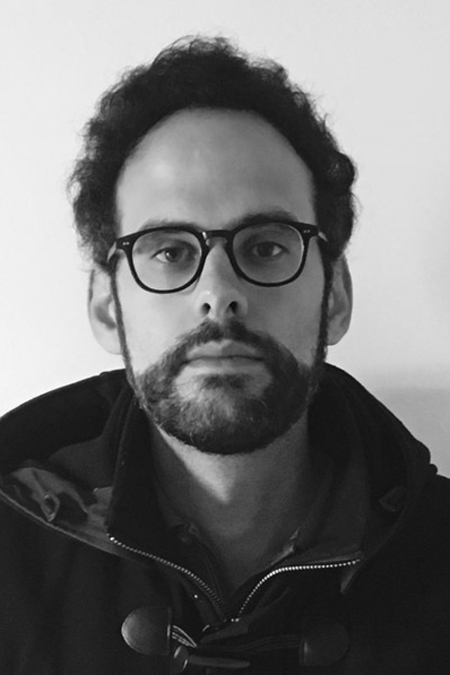 (Daimiel, 1984) got his degree in Chemical Engineering in the University of Castilla-La Mancha. He has lived in several European cities, such as Madrid and London, until he definitively settled down in Paris, where he currently lives since 2011. He has worked for six years as an IT consultant and he currently is as a Spanish teacher in a secondary school near Paris. Paz, amor y death metal is the chronicle of an event that could have ended his life but also the first work of a writer that will be known. 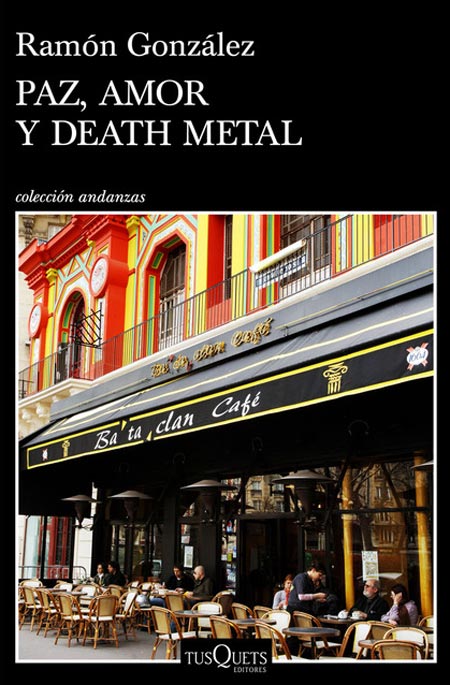