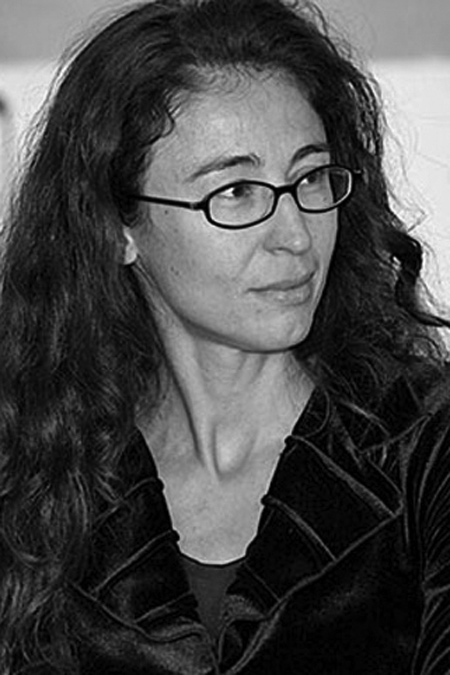 Scerbanenco Award 2011 for the best Italian noir novel to the book "I want to believe" (Kowalski-Coloradonoir), Franco Fedeli Award 2010 for "I forgive you" (Kowalski-Coloradonoir), Elisabetta Bucciarelli lives and works in Milan. Theater studies at School of Dramatic Art Paolo Grassi in Milan, she published "Bodies waste" (Edizioni Ambiente), a noir on ecomafia, welcomed with great acclaim from readers and critics and "Straight to the heart "(Editions and / or). She is the author of the audiodrama’’ Ethics of the illegal parking "(Feltrinelli). She also works with some Italian and foreign newspapers, dealing with philosophy, literature, poetry and art. Her works are translated in Germany, France and Spain. 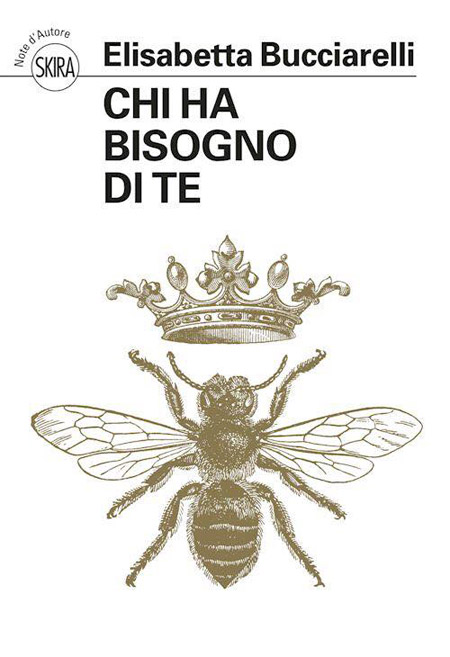 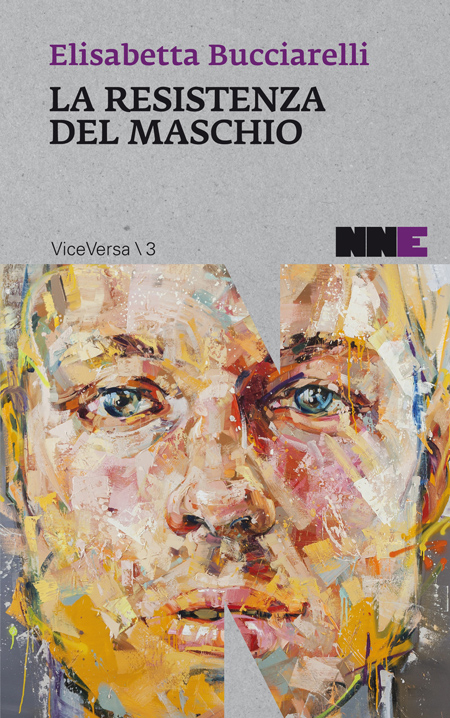